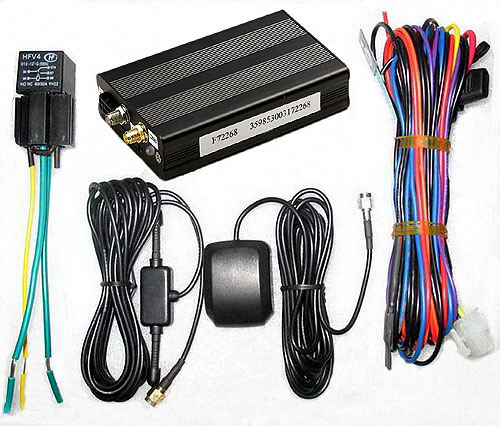 As you already probably know that the GPS tracking system has been in use by the United States military since 1973, and has been recently opened up to the public for commercial and personal use. With a total of 27 satellites that have been set up by the Department of Defense over a period of time, all one has to do is remain in the direct line of sight of four or more of these satellites at any given point of time. And the orbits are arranged that way at any given point of time, so almost anyone with a GPS tracking device anywhere can instantly find his or her location.

Unlike the lojack which uses radio signals, GPS uses microwave signal specifically known as L1 and L2 to transmit these signals to a GPS receiver in real time, and which has the capability to travel through glass, plastic and clouds but not solid objects such as buildings. One big advantage of using these signals is the effect of weather on the transmission of these signals, which of course, is none.

In this day and age of satellite tracking, there are a number of uses for GPS and while the L1 signal is used purely for civilian purposes, the L2 signal is used for military purposes and which is obviously stronger than its civilian counterpart.